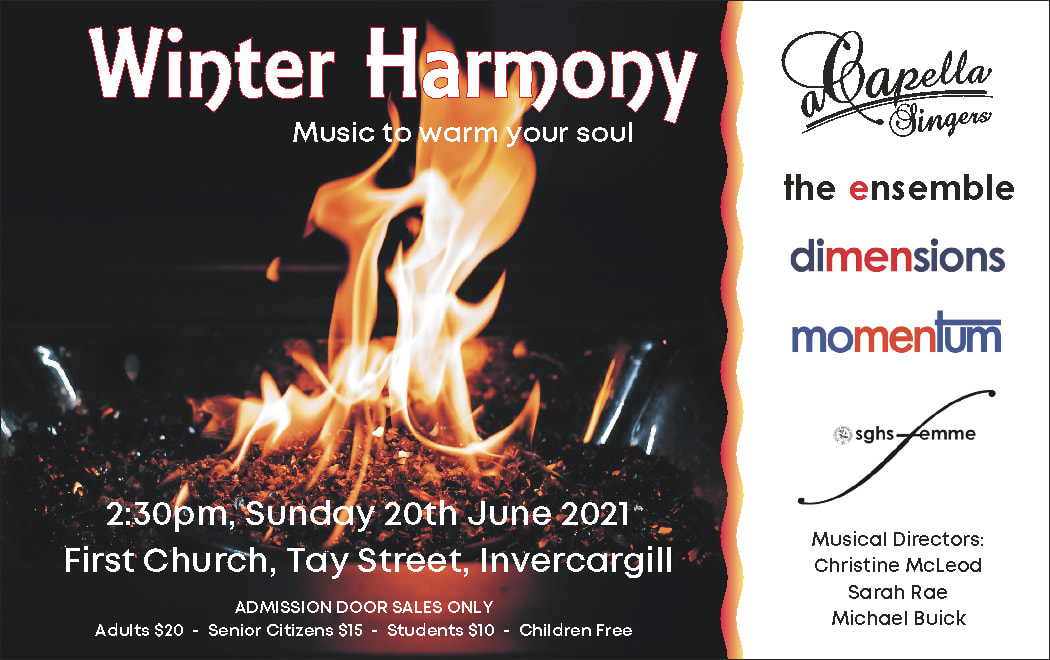 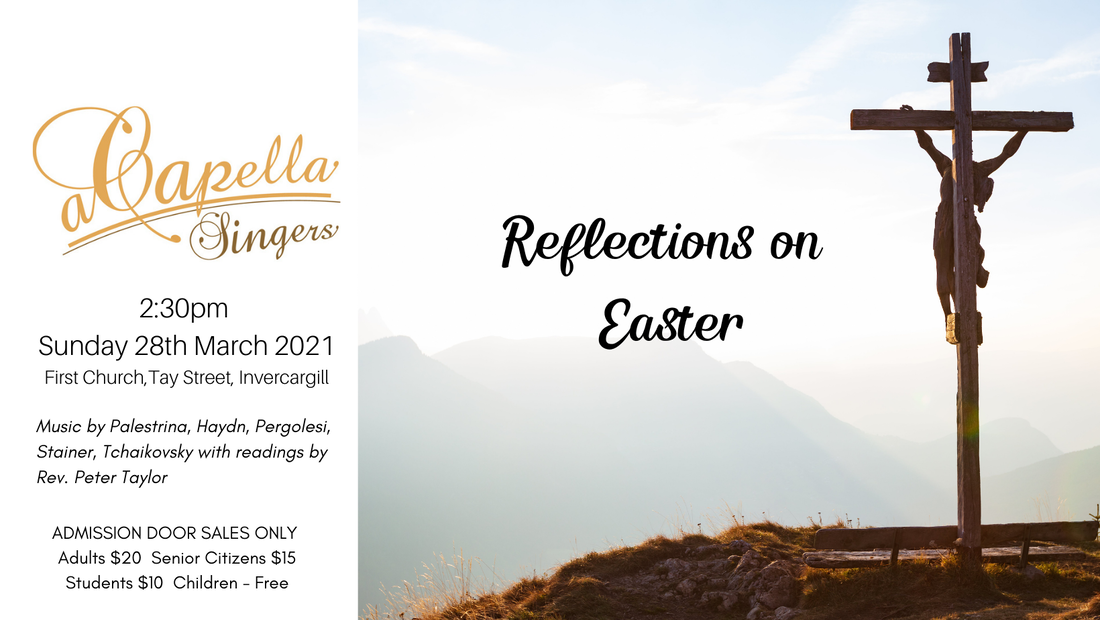 Voices Unlocked was a combined concert with The Ensemble and choirs from Southland Girls High School (Femme) and Southland Boys High School (Momentum and Dimensions). We celebrated the ability to sing together again after the Covid-19 lockdown. As well as each choir performing a bracket of items, the combined choirs sang two items - John  Rutter's 'For the Beauty of the Earth' and 'This Is Me' from the musical The Greatest Showman. 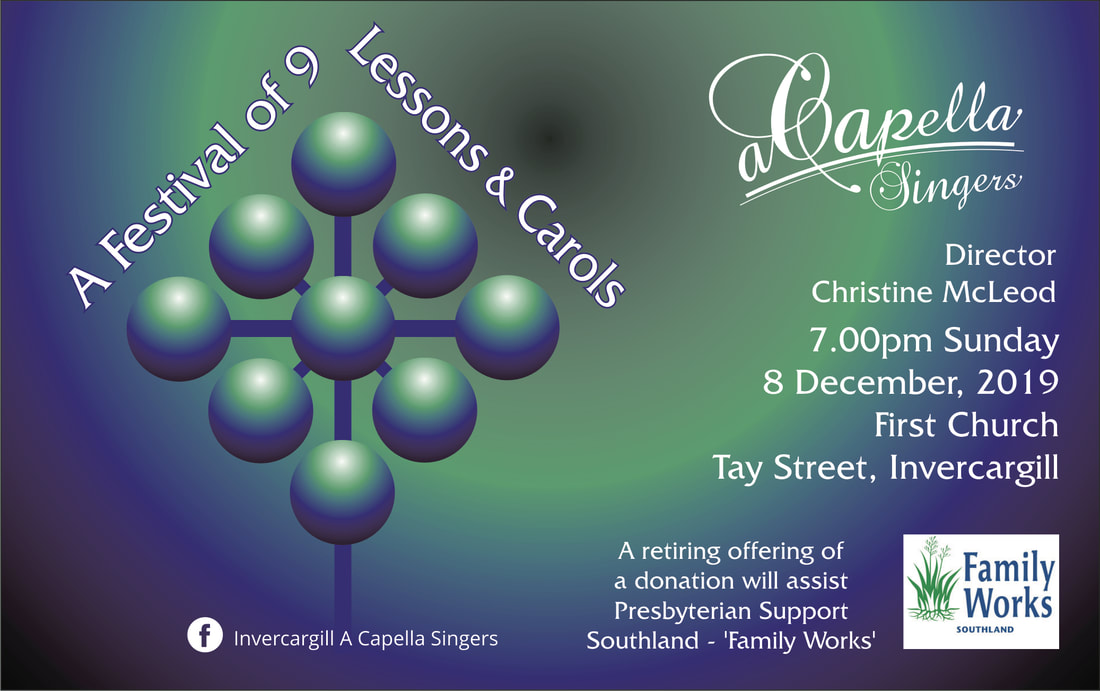 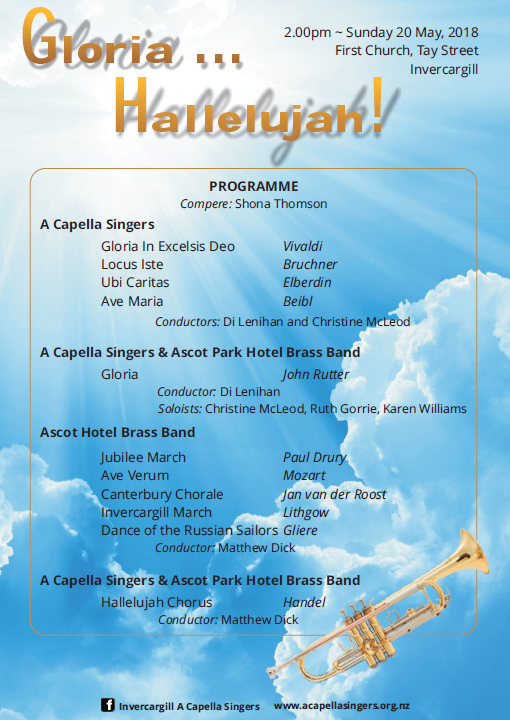 We were delighted to be part of this performance of New Zealand composer Anthony Ritchie's Gallipoli to the Somme, which was performed during the Southland Festival of the Arts 2017. 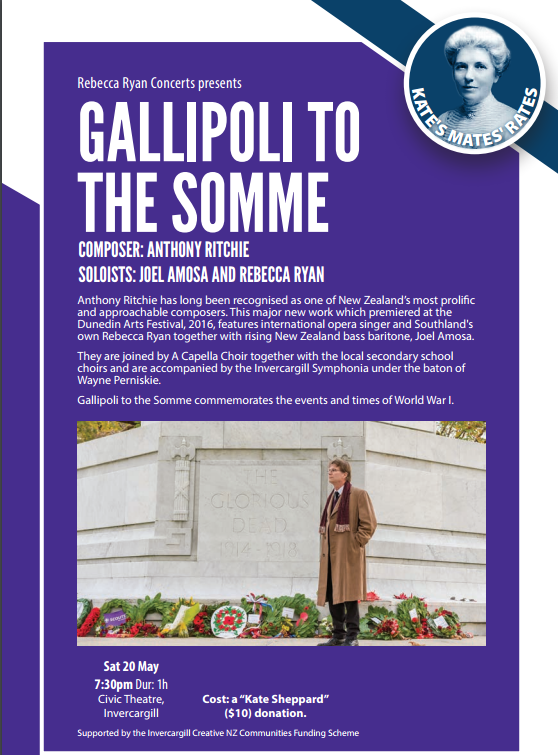 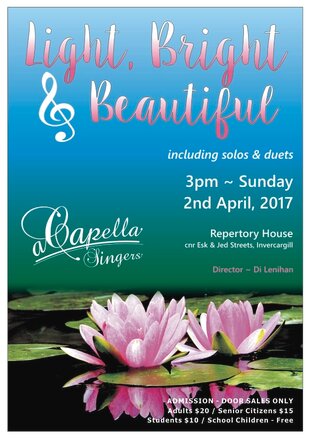 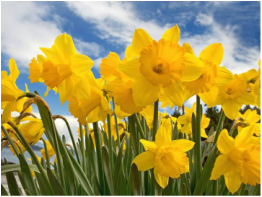 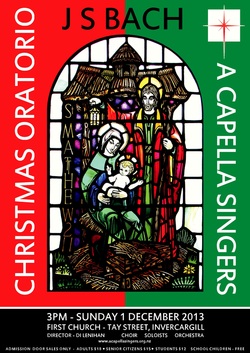 The Gift of Music 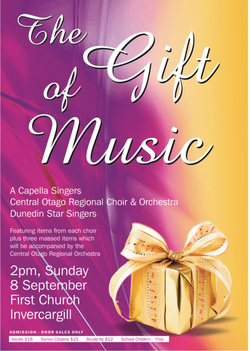 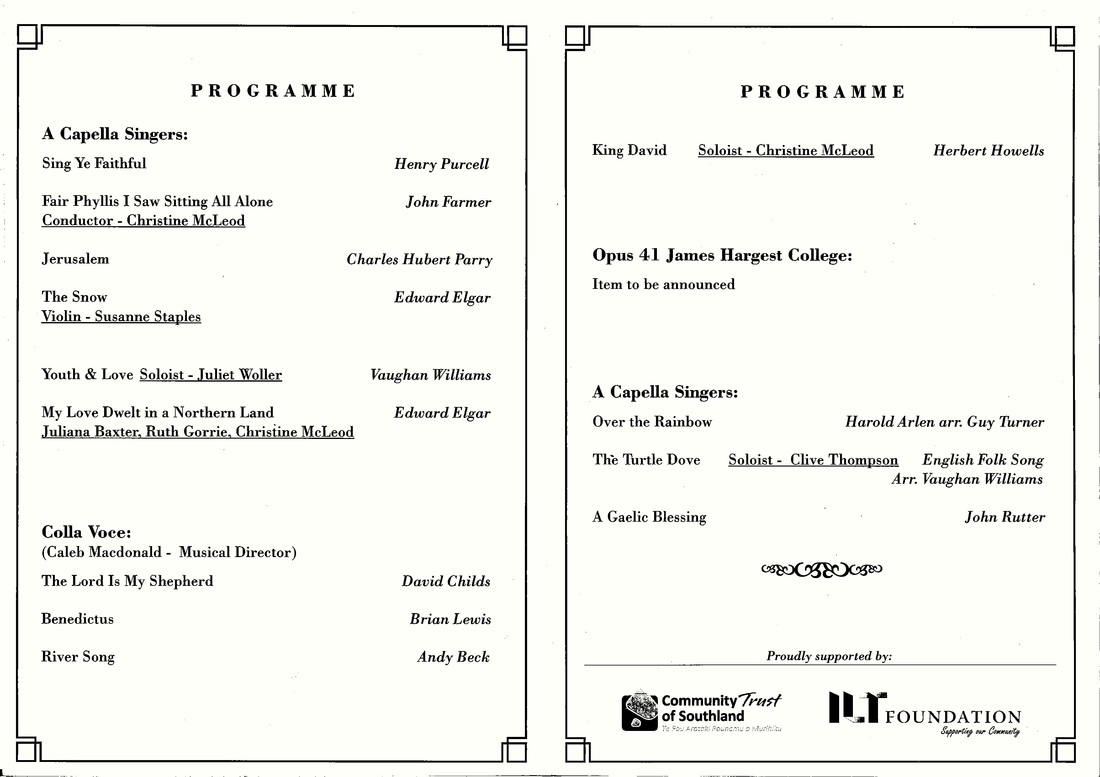 Let There Be Joy

A Capella Singers bracket:
Mehi Manu Rere and Pokarekareana (trad) Soloist: Christine McLeod
Maria (Juliet Woller)
Where Dwells the Soul of My Love (Childs),
I Hold Your Hand in Mine (Loehrer)

Combined choirs:
Zadok the Priest (Handel)
Serenade to Music (Vaughan-Wllliams)
The Lord Bless You and Keep You (Rutter)

Sunday, 6 December 2009
The choir performed works by Handel, including serveral choruses from 'The Messiah' and Zadok the Priest. Rebecca Ryan, recently returned to Invercargill from a successful career overseas sang arias from 'The Messiah' and other Handel arias. Choir members Ruth Gorrie and Christine McLeod sang a duet from 'Alexander's Feast' and the A Capella Concertino performed two traditional Christmas carols. The concert concluded with carols with participation from audience members.